Skip to content
Previous Next
A Gorgeous Life – The relaunch of Tintswalo Atlantic, 11 November 2015

The relaunch of Tintswalo Atlantic 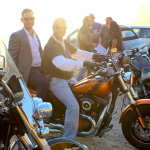 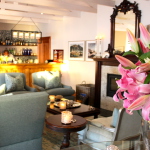 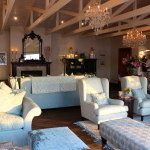 This is the second time Tintswalo Atlantic has me at a loss for words. How do you write about an evening that was so emotionally charged, that most were left in tears? Or the seven months following the devastating fires that affected so many lives? 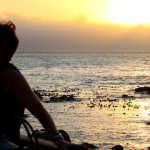 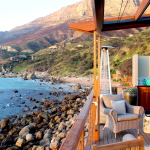 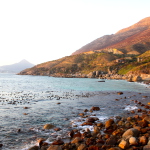 Honestly, I still don’t know. Suffice it to say, this post may be all about the photographs and not so much the words. We were privileged enough to be invited to the relaunch of this incredible property. We arrived, properly giddy with excitement. Luke took the offer of a Harley ride to the bottom of the driveway, while I went for the more traditional option of a shuttle. 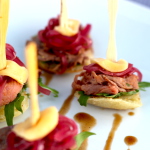 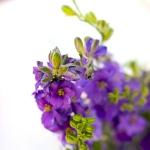 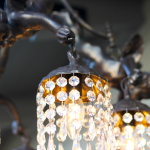 Walking through the lounge area, we really had to look for the structural changes. Yes, the decor had changed – and while it was beautiful before, I can still say it improved – but the layout and feel was very much the same. Later in the evening, we were sitting on the deck after the sun had set and Luke commented that despite the amazing views across the ocean, everyone was facing inwards, towards the property. I think this is a very valid point – in that it’s the property itself, and the team behind it, that make Tintswalo what it is. You could almost move it anywhere and have the same feeling. The view is almost an added bonus. 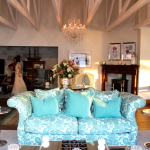 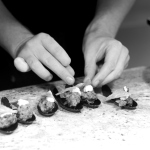 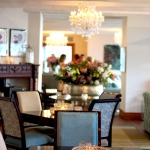 The two biggest changes – which are still perhaps imperceptible to those visiting for the first time – include the widening of the dining area, and slight raising of the deck, which now also extends further over the rocks (but the height provides safety against rogue waves). If someone hadn’t pointed it out to me, I probably wouldn’t have noticed. The jacuzzi is gone – but it was in a bit of a strange position anyway, so I don’t feel that’s any loss – especially with that pool. 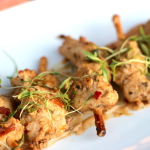 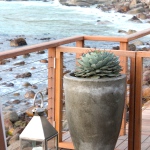 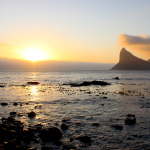 Ah, food. Platters of canapés were sent out by chefs who were only too thrilled to be ‘back’ feeding guests. While the property was out of action for 7 months, no staff lost their jobs – all received their full salary during this period, and many were involved in various community projects during this time. There was only absolute joy on the face of every team member. 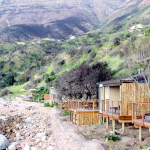 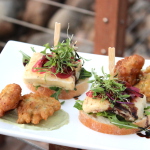 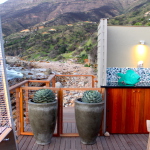 During the evening, we were offered the opportunity to see inside a few new rooms – including the one we stayed in last year. There were definitely a few tech upgrades visible, as well as amazing new showers – but the unique look and feel of each room stayed the same. 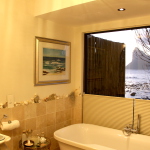 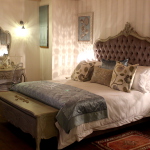 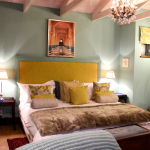 So, Tintswalo – congratulations. Welcome back. We’ve missed you – your hospitality, your sense of wonder, your views. Thank you for bringing your special glimmer back to Cape Town. 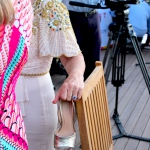 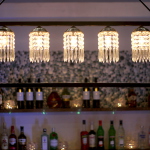 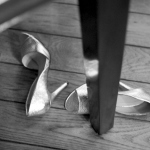