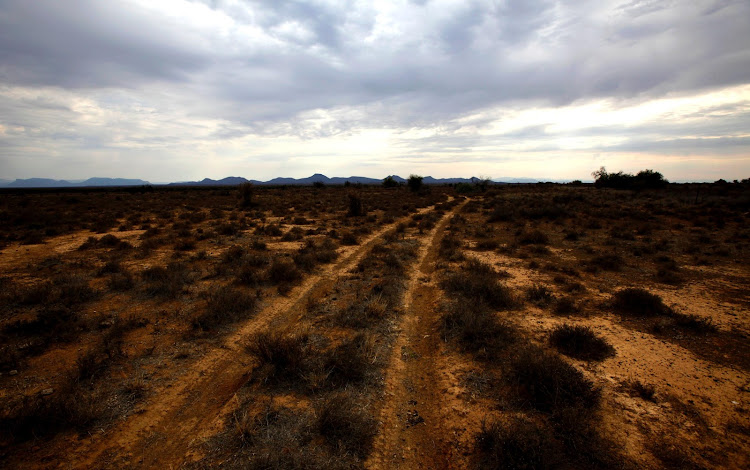 SA’s newest airline shuttle service is hoping to win enough business from tourists visiting safari lodges this holiday season to avoid the financial turbulence that has grounded many rivals.

Plett Air Safaris is targeting wealthy foreigners who want to arrive at their safari lodges in style rather than drive through the Karoo to reach them. 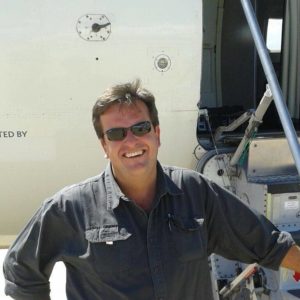 Captain Tertius Myburgh launched Plett Air Safaris a year ago and has three pilots working with him.

The company is draining his bank account, but he says he has done the sums and believes it is a viable business.

“I’m burning cash like you can’t believe. I know this is a three-year stint that I’m sitting with and I’m happy with that,” Myburgh says.

There are enough bed nights in the area to support the business, Myburgh believes. “Shamwari and Kwandwe have 180 bed nights between them, and there have to be at least six who will fly out of 180 visitors.”

The flight to Graaff-Reinet allows people to visit that historic town, or be collected there by other lodges in the area.

Several game reserves could benefit if Myburgh’s plans fly, but he is committed to getting the basics right before expanding. The downfall for companies such as his is usually over-expansion, which is unsustainable in leaner months.

He owns one Cessna and leases two others that can seat nine passengers, and will fly even if only one passenger has booked. South Africans account for about 40% of the business, as the company is also the only private charter operator on the Garden Route.

Myburgh’s biggest allies are the lodges, which believe they can attract more business if guests don’t have to spend hours on the road.

“The game lodges in the Karoo didn’t have a regular service going into their establishments, so it was all self-drive or chauffeur services. They want this service, so they’re marketing it for us. English and Europeans like self-drive but Americans are completely against it. They don’t want to waste time in a car, so that’s a big market we are trying to attract,” he says.

Myburgh is the former chief operating officer at Cemair, which flies into Plettenberg Bay from Johannesburg and Cape Town. Plett Air Safaris has designed its timetable to fit in with Cemair arrivals so that guests can hop straight off a plane onto another one bound for their safari lodge.

His new venture began when he moved his family from Johannesburg to Plettenberg Bay for a change of lifestyle.

“I wanted to do something in Plett so I could be with my family, and the only thing I know is aeroplanes,” Myburgh says.