Skip to content
Previous Next
The Royal Portfolio Awards 2010

“The 10th Anniversary of The Royal Portfolio” 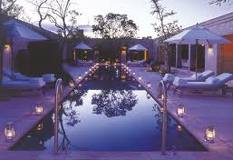 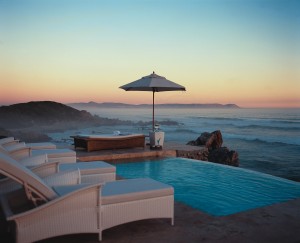 Looking back on the year, the three Royal Portfolio properties have been alive with activity. They have received some truly wonderful travel press from around the globe and we’d like to thank everyone for their incredibly generous support of Royal Malewane, Africa House, Birkenhead House & Villa and La Residence.

During the year Royal Malewane witnessed the birth of three sets of predator cubs; lion, leopard and cheetah as well as continued sightings of large buffalo herds, rare birds and interactions between Black & White Rhino which made for very special viewing and photography. Africa House hosted families of football enthusiasts during the FIFA World Cup and now after the rain, the land is a fluorescent green and abuzz with new life. The lodge has also undergone slight alterations where new Guest ablutions have been erected next to the curio shop, a very functional beverage alley has been added and a re-designed, state of the art kitchen has just been completed.

Birkenhead House was once again entertained by hundreds of Southern Right Whales through the season frolicking in front of the Hotel. Guests have been treated to action filled marine boat trips and very picturesque flights over the Hermanus region. Birkenhead House also welcomed the return of General Manager, Shane Brummer, into the energetic team and acquired a brilliant executive chef who is creating some of the finest dishes Birkenhead House has seen in its 8 years.

In the tranquil Valley of Franschhoek, La Residence was awarded some amazing accolades through the year, most notably the ‘Best Hotel in Africa’. Four new beautiful black Signets were born to the Hotel’s black swans and it harvested its maiden vintage of Cabernet Sauvignon & Shiraz from the Estate, which are to be bottled early in the new year. A name has yet to be decided upon for the two wines but perhaps for a little liquid incentive you could assist us with this…?

2011 is going to be an exciting year for our company as La Residence will be opening – Villas in the Vineyard – which are six magnificently appointed small family Villas over-looking the vines of La Residence. The family aspect of travel is very important to us and the Villas will add a wonderful dimension to the property.

Thank you to everyone for your continued support and we thoroughly look forward to working together in 2011.