Skip to content
Previous Next
Croatia’s best-kept secret: The tiny island of Losinj is big on wellness, secluded beaches and tranquil fishing villages

The stampede to Croatia takes place every summer but one island has been curiously overlooked: Losinj.

This gently undulating pineforested beauty, measuring 20 miles long by two wide is in the northern Adriatic, just south of the Istrian peninsular. Without any celebrated cultural icons to boast about, Losinj may not compete with the likes of Dubrovnik or Split.

Yet it has a great deal going for it. It offers the classic Mediterranean idyll, perfect baroque fishing villages, terrific food, superb climate, warm clear seas, an ancient way of life, low prices, uncrowded beaches (a rarity in Croatia) and no poisonous snakes. 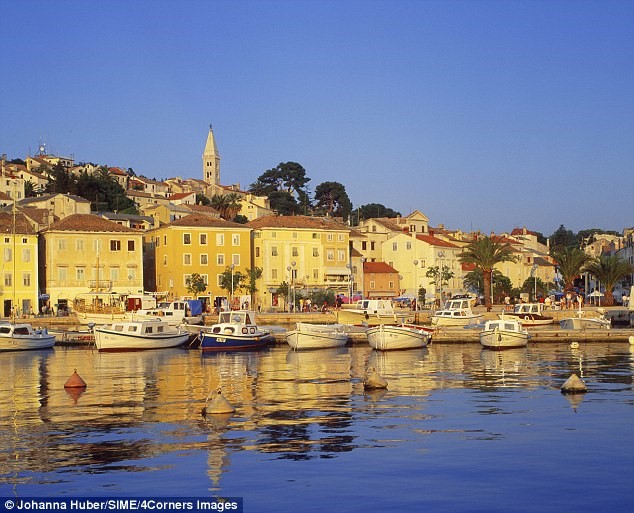 Local charm: A harbour on Losinj, from which you can hire a boat to explore the surrounding islands

One possible reason for Losinj’s obscurity is the journey to get there. It has no international airport, so you have to fly to Zagreb, drive 99 miles, take a car ferry and then drive for another hour. Alternatively, there is a weekly flight to Krk, but you will still need to take the ferry and drive.

But once you feel the Mediterranean sun on your back and watch the Adriatic sparkling at you through a glass of chilled Istrian white wine — ideally at the Borik Bar on the beach — it will all seem worthwhile. And that journey has one advantage; it discourages crowds.

All five hotels on the island — in descending order of poshness, the Bellevue (opens July 2014), the Punta, the Aurora, Vespera and Alhambra — are dedicated to rejuvenation, de-stressing and recharging. 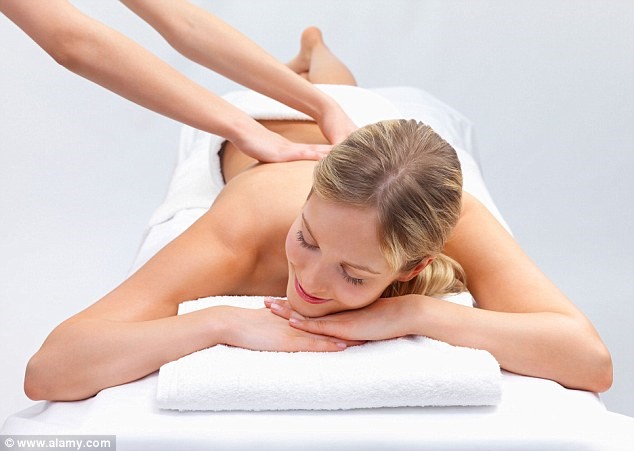 There are spas and therapy centres galore, of fering aromatherapy, exfoliation clinics, kinesiology and thalassotherapy. For the more actively minded, there is cycling, water polo and diving.

The locals all look sickeningly well and years younger than they should, especially given their appetite for grappa, coffee and cigarettes.

Losinj’s reputation for health and wellness has some merit. In the 19th century, Ambroz Haracic, a scientist, studied the local climate and concluded that Losinj was the healthiest spot in the Austro-Hungarian Empire.

The Emperor couldn’t wait to pack his bucket and spade. Several weeks later, His Highness returned to Vienna tanned, fit and rested. Losinj’s reputation as a place to patch up the body and rediscover oneself was sealed.

And the climate certainly works wonders for the local flora: the island blooms with 1,200 wild herbs, anathema to mosquitoes. You can explore Losinj via hiking trail and cycling track or by boat.

In the harbour of Mali Losinj (the main town), I meet Arman Percinli. He runs Jadranka Yachting, a fleet of 16 ELAN for-hire yachts of up to 49ft, sleeping up to 12 people. As we set sail from Mali Losinj harbour, Arman tells me Losinj was once a shipping hub with seven shipyards.

Two hundred years on, the island’s shipping reputation has atrophied to Arman’s f leet of ELANs, but Losinj’s maritime heritage can still be seen in the local character, a friendly polyglot mix of Italian and Yugoslav. 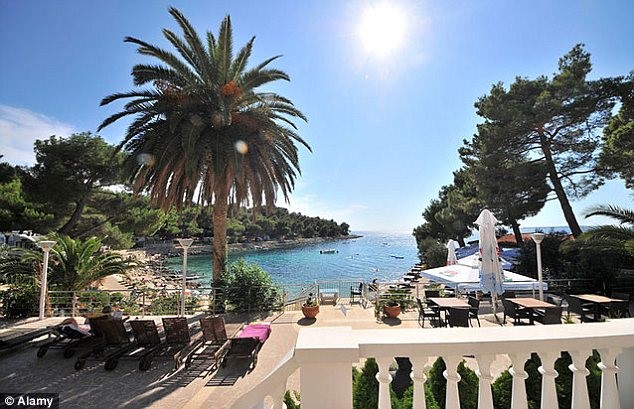 Cikat Bay, the most protected and most expensive part of Losinj’s notched and indented coastline

According to Arman, there are 4,500 yachts for charter in Croatia, none as cheap or better located as in Losinj. He says: ‘There are many small islands near here — Unije, Ilovik, Susak, Silba, Olib, Premuda and Vele Srakane. And two hours’ to the south is the famous Kornati Labyrinth. Cruising doesn’t get any better.’

Croatia Airlines flies from London to Zagreb eight times a week from April to October from £118 return, and from London to Krk every Wednesday from £206 return.

Double rooms at Vitality Hotel Punta start at £155, based on two sharing half board.

A yacht charter with Jadranka Yachting from £2,140 per week.

A couple of dolphins swim up and escort us to Čikat Bay, the most picturesque, most protected and most expensive part of Losinj’s notched and indented coastline. Among the villas that line the bay is Karolina, which Emperor Franz Joseph built for his mistress.

Back on dry land, I meet Goran Filipovic, a director of Jadranka Ltd, which owns all the hotels on the island. Something of a character, Filipovic knows everyone and everything on Losinj. He recommends a restaurant hidden away in an alley in Mali Losinj by the name of Za Kantuni.

It doesn’t look much from the outside and is almost empty inside. But the food is superb — fresh fish, langoustines, scampi, pasta and risotto all singing in cosmic harmony with wines from the Istrian peninsula.

As there is almost zero air traffic, some enterprising locals have converted one of the airport buildings into a private pop-up restaurant-cum-discotheque. ‘This is the antidote to all that… wellness,’ says Goran uncorking the first of several bottles and firing up the DJ deck.