Skip to content
Previous Next
Could this change the face of Alladale Wilderness Reserve in years to come! – The Independent, Thursday 21 March 2015 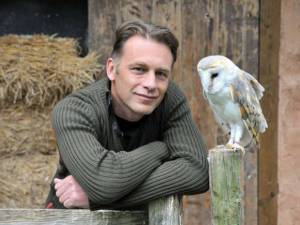 Chris Packham describes himself as a ‘pragmatic conservationist’ BBC

The Springwatch presenter called for the reintegration of the predators

Chris Packham is a man on a mission to eradicate British ignorance towards wolves.

The Springbreak presenter is urging the UK to make way for the reintroduction of the large predators in order to improve local economy, the eco-system and encourage a “sustainable working landscape”.

Speaking to the Radio Times, he said: “Wolves live in Portugal, Spain, Italy and in Sweden too. There have been only two fatalities since the year 2000, both in the US, and certainly none in Europe. What we would like to move towards is a more tolerant society that understands the fact that to have a sustainable working landscape we need large predators.” 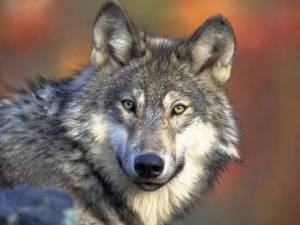 FILE – This April 18, 2008, file photo provided by the U.S. Fish and Wildlife shows a gray wolf However, he admitted he was having some difficulty convincing the rest of the United Kingdom his plan was a good idea.

“We have lived without them in the UK for such a long time that people are very resistant to the idea of them coming back, which is a shame because we do know better and we do need them and it would be tremendously exciting.

“If we did have wolves – which would have to be in Scotland – and lynxes then lots of people would pay to go see them and they would be a great asset to the community.”

His call follows Sir David Attenborough’s plea for the reintroduction of wolves into the Scottish highlands.